The weekend Box Office estimates are in and i can definitely say that it was an eventful weekend at the Box Office with a couple of surprises. The big one being that Ant-Man managed to just hold off Pixels to keep that number one position with $24.8M. This is both good news and bad news, the good news is that Ant-Man kept the number one spot with a 56% drop off from its opening weekend, and the bad news is that once again the general public have proved that Adam Sandler just isn’t the star he used to be with the film opening in second place with an abysmal $24M, well below what the studio expected. And i was hopeful that this would be a return to form for Sandler but i guess i was wrong.

So lets get into those numbers:

So Ant-Man as i mentioned kept the top spot and made a good $24.8M but lets talk about the big disappointment from the week (if u can call it that). 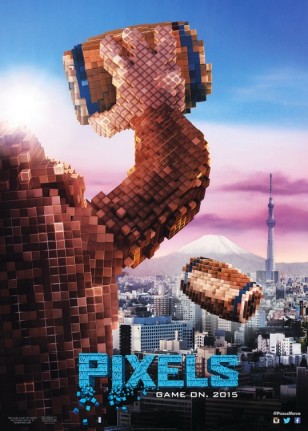 Pixels looked to me like it was finally going to be Adam Sandler’s next long awaited good comedy, i thought it had a great, creative concept that could have turned out really well. But i did still have that bad feeling that Sandler might turn it into a giant pile of crap. And if the reviews tell us anything, it’s that Sandler has indeed produced another crap-fest. It is unfortunate because Sandler in his prime was hilarious, but it appears that he is now way past his prime, so far that i don’t see any way he can regain that status any time soon. With $24M in its opening weekend this is setting up to be another bomb and i don’t think it will survive in the top 5 next weekend.

Minions and Trainwreck held strong this weekend dropping around 40-50% to $22.1M and $17.3M respectively. No surprises at all here, they managed to both stay in the top 5 holding off a couple of new releases so i guess thats a good thing for those films. 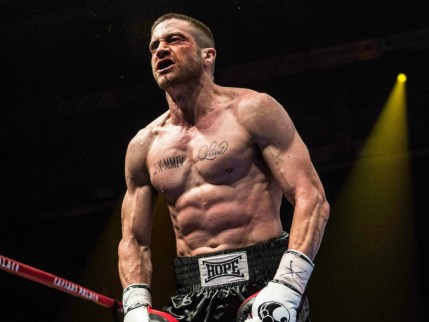 In 5th place was Southpaw with $16.5M, and i really love that it managed to crack the top 5. I am a huge Jake Gyllenhaal fan so seeing his films do well is always a good thing. I think this film making that much in the opening weekend is a good thing as it wasn’t projected to bring in huge amounts of cash. I hope this film will stay in the top 5 for at least one more week, assuming Trainwreck drops out, i am yet to see it but am looking forward to it.

Also just missing out on the Top 5 was Paper Towns making $12.5M, still a very good number despite missing out on that 5th spot as it has already made back its production budget. I am looking forward to seeing that film so it will be interesting to see how it performs next week. Maybe if there is good word of mouth it could hang around that 6th spot.

So that is all for this weekends Box Office numbers, the weekend actuals will be updated below when they become available, so the standings may alter slightly. But what did you think about this week? Did you see any of the new releases and are you surprised that they didn’t finish higher up on the list?