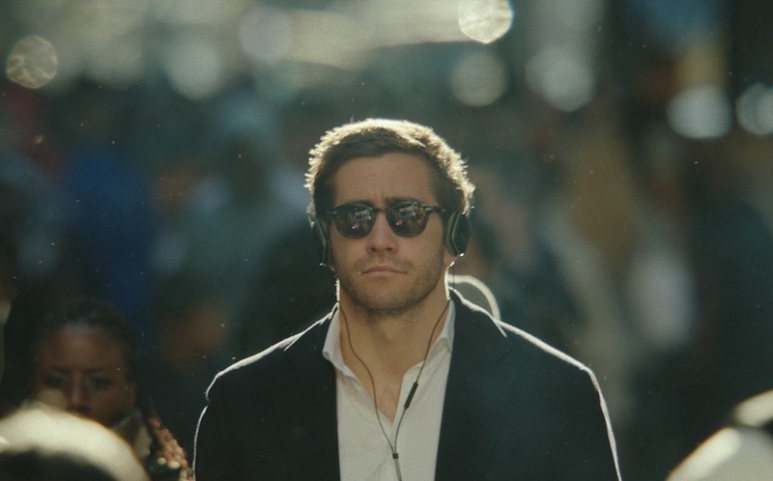 ‘Demolition’ stars Jake Gyllenhaal….. Enough said…… Go see it….. This film is a Drama that follows Davis Mitchell (Gyllenhaal) who after losing his wife in a car crash begins to break down and cope in some healthy and unhealthy ways and at the same time forms an unlikely connection with Karen (Naomi Watts) and her son Chris (Judah Lewis). The biggest draw of this film is the talented cast including Chris Cooper as well as those mentioned above, so at least going into this film you can be sure you are going to get some very strong performances to enjoy. Unfortunately as good as the performances are, it isn’t enough to save it from the story that ultimately goes in a direction that doesn’t really benefit the film in many ways. The dramatic elements are there as the film deals with things like someones mental state after a tragic incident, and there is also a very nicely perfected touch of humour that is very effective and a highlight throughout the film. It is directed quite well by Jean-Marc Vallee who previously worked on ‘Dallas Buyers Club’ and ‘Wild’ but as i mentioned it loses its touch in the second half of the film. 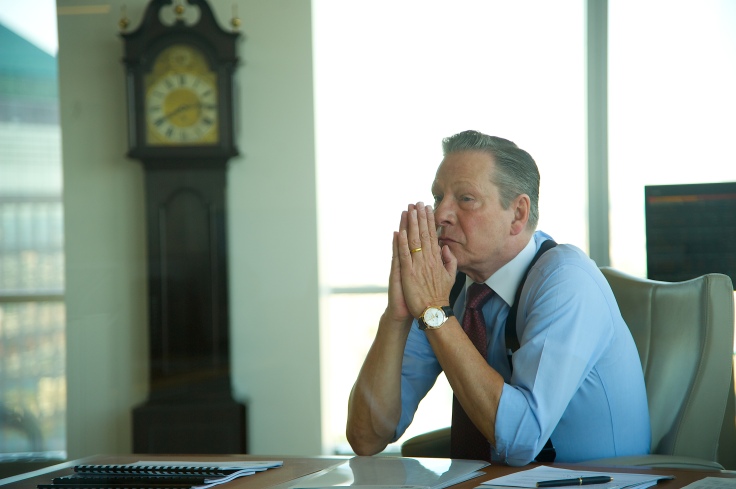 The story that plays out in this film is a beautiful one at times and also a tragic one at others and it see-saws back and forth throughout. Aside from the performances, one of the drivers of this film’s plot is emotion, it strongly relies on your emotional investment in the story and the characters in order to effectively tell the story it is trying to tell. And it does go into things such as mental health as well as a little about finding who you are, but what i found is that it doesn’t delve into the mental health aspect with as much detail or seriousness as i would have liked. It didn’t need to be an overly dark film because it does go there briefly, but the light take on this subject and the message it was trying to send across worked sometimes but otherwise could have been handled better with a little more impact.

The first half of the film sets up a very engaging and thought provoking story that i was completely on board with, and the last 5-10 minutes delivers a conclusion to what it was setting up that ties together really nicely. It is that section in between that didn’t quite take the story in the right direction for what it was setting out to do. For instance, i think the whole film could have been a little better in the end if they moved a certain plot point from the last 15 minutes to maybe 15 minutes earlier and explored it with some more depth. As this was a pretty major revelation (a little cliche) that gets swept away and forgotten quite quickly and i would’ve liked to see more of how it affected Gyllenhaal’s character.

Jake Gyllenhaal, Naomi Watts, and Chris Cooper were all phenomenal in this film. The interactions they had with each other were very entertaining and added so much to their strong interesting characters. It helped to get more invested into the characters and their stories when you saw how they acted and reacted to certain events in the film. Davis was by far the strongest character in the film and it had to do with the comedic side of him as much as the more dramatic/emotional aspects. Gyllenhaal nails the delivering of the quite subtle humour in this film and it provides for some very well placed moments of levity amongst all of the tragedy and destruction in the film. Judah Lewis’ character was one that did contribute to the comedic elements of the film but other that that his place in the film i don’t think was very necessary for the development of Gyllenhaal’s character, it could have been handled differently.

So in the end this film benefits of the performances, especially Jake Gyllenhaal’s. The story leads off in the right direction but unfortunately doesn’t hold up as strong until the end. There is a tad of humour to stop the film from getting too dark although i believe it could have benefited a little from going in that direction. It isn’t a great film and by no means a very fun film but it is something you can enjoy if you are looking for a more somber film to check out.