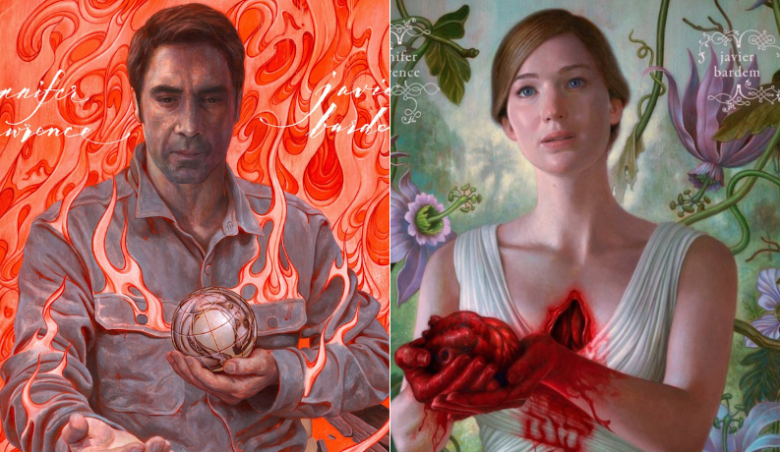 What did I just watch???
Mother! is the latest film from auteur director Darren Aronofsky starring Jennifer Lawrence and Javier Bardem as a husband and wife who become subject to some uninvited guests. It is a film with not much of an explicit concrete meaning or explanation, it will have you confused as fuck for two whole hours and leave you contemplating what on earth just happened the whole ride home and potentially for the rest of your week. It is extremely metaphorical, more-so than it is a conventional plot-based story, so if that doesn’t sound appealing to you then skip this film. Because where this is a pure example of an auteurist work with incredible sound design, and gripping cinematography it is probably a little to out of whack for mainstream audiences. The performances across the board are riveting, the pacing from beginning to end is almost without imperfection, and everything from the opening frame to the closing frame is intricately planned, connected, and executed in a way that implores you to see it multiple times. 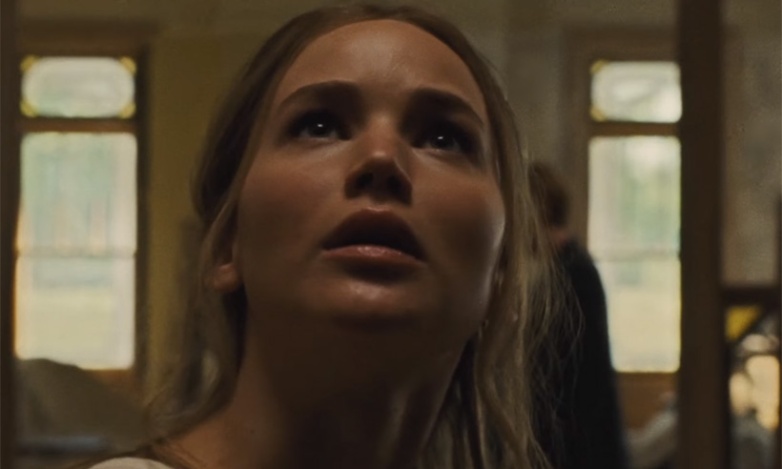 “What is the plot of the film?”….. Never did i think this would be the hardest question to answer about any film. This is partly due to not wanting to reveal spoilers but mainly due to the fact that to some extent i just don’t know. There are definitely very obvious recurring themes present including love, life, pain, religion, god, and fame and there is so much to digest within the two hour runtime it’s all very overwhelming. You can try piecing things together and I assure you that you will get next to nowhere at least up until the final act. The progression of events from beginning to end is undeniably gripping where it hooks you in with an odd opening and then slowly gets weirder and weirder and more tense with every second that passes. There is downtime between events but at the same time there is no downtime at all because every second you feel like this movie it eating away at you just as much as it is eating away at Jennifer Lawrence. It gets to the point where for the last 20 minutes I don’t think I took a single breathe. You know what, saying that i passed out from not breathing and that I imagined the last 20 minutes is probably the most plausible explanation i can conjure up.

There is no doubt that Darren Aronofsky’s mark is all over this movie, all aspects from the sound design, to the score, to the cinematography are perfected down to the tee. As far as the cinematography goes the vast majority of shots are close ups or even extreme closeups focusing on Lawrence and what is happening in her immediate vicinity. This works wonders as it gives the movie an extremely claustrophobic feel with every shot being tight and constrained by the small halls, rooms, and doorways of this house. It very effectively puts you in Lawrence’s shoes at every moment so you grow a connection to this character who you feel is just about the only ‘switched on’ person here. The sound design especially is noticeably unnerving from the get-go, there are scenes and moments that drown out background sound and noise which highlights only very high pitched striking sounds creating an atmospherically terrifying experience. 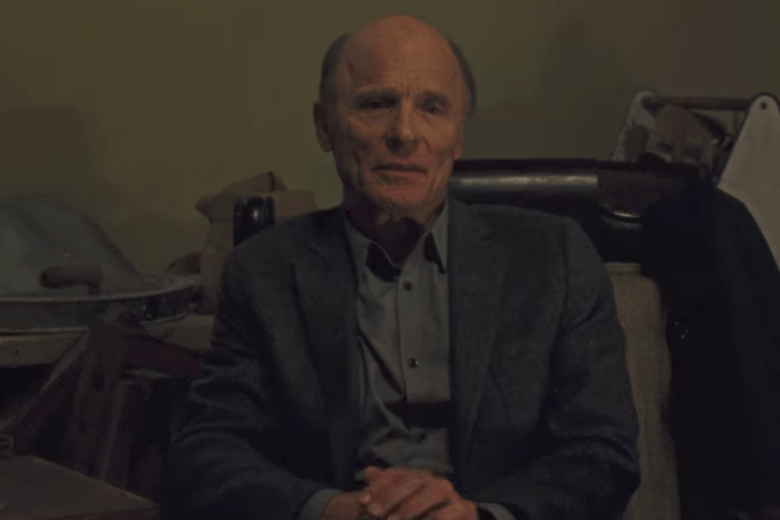 The performances from Jennifer Lawrence and Javier Bardem are phenomenal and bone-chilling. Watching the way their complicated relationship unfolds and how they both react to certain events in very distinct and different ways in insanely fascinating. They do an incredible job as their respective characters and serve the mysterious elements of the film greatly. The supporting performances from Ed Harris and Michelle Pfeiffer as equally as unsettling and mysterious and they all just serve to mess with you and the film and it’s way too crazy. I really can’t go into this film any further due to spoilers and just not knowing what else even happened so I will leave it at that. The one obvious negative that I noticed is that there is one moment around half way through the movie where the pacing has a brief soft reset to what it was in the beginning, it is jarring but picks back up shortly after.

In the end, Mother! is definitely not for everyone, there is a reason why much of the audience reviews are very low and it has to do with a few things that when combined will certainly have that affect. The story of the film and progression of events is unique and not typical to what is usually produced for mainstream audiences so that alone will throw people off. But what will also mislead people is that although the trailer does look weird and messed up it paints itself as more of a horror thriller as oppose to a psychological drama which is what it really is. It has intense, unnerving, and quite horrifying imagery but I wouldn’t classify this as a horror at all. Through extensively thinking about this film I have some idea about what Aronofsky is trying to represent here through a tonne of metaphors but i’m not quite sure about it as of yet.