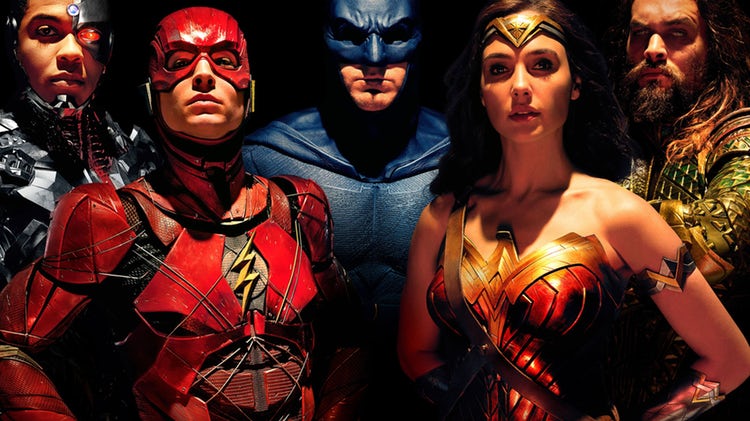 Oh Justice League….. where to begin….. I went into this film with high hopes but firmly mediocre expectations and it appears as though the expectations took home the victory because this movie is just fine. Directed by Zack Snyder and written by Chris Terrio and Joss Whedon the latest entry in the DCEU successfully executes some visually stimulating action sequences and a few bouts of entertainment but still fumbles through the first act and fails to deliver compelling new characters. In the movie, since the death of Superman evil has run rampant on the planet, now Batman (Ben Affleck) and Wonder Woman (Gal Gadot) unite to form a team comprised of The Flash (Ezra Miller), Aquaman (Jason Momoa), and Cyborg (Ray Fisher) to save the world. This movie doesn’t necessarily handle any particular element overwhelmingly badly but it does stumble through a lot of its early setup in a quest to introduce a somewhat united team. 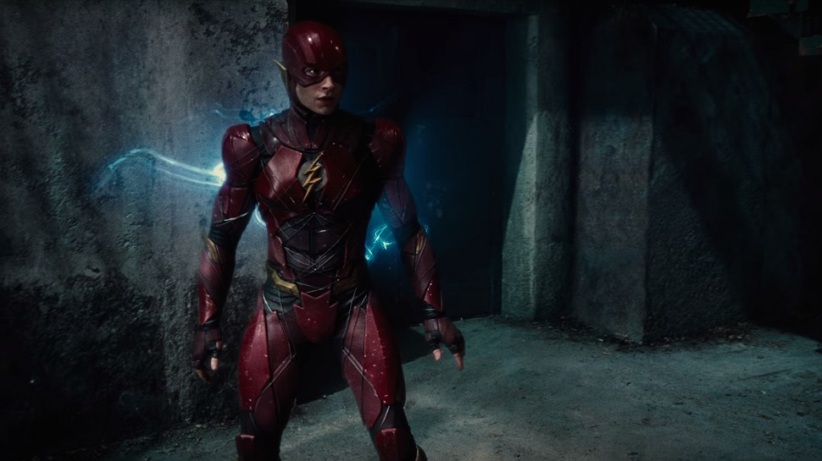 I want to begin with the biggest positive I can give this film and that’s the action. It does very much harbour the same grim aesthetic that loomed over the DCEU’s previous entries; Batman V Superman and in a way also Suicide Squad, but the variety seen here with each of these superheroes using their unique abilities makes for some very entertaining sequences. Visually it all works, shit is still flying all over the place and there is a lot of stuff on the screen at once during these large action set-pieces but it’s all actually pretty easy to take in and enjoy. Whether they’re fighting the 1000’s of endless minions or the big bad himself I found myself enjoying this movie during these high moments. Aside from this, the overwhelmingly positive elements of this movie are very limited. 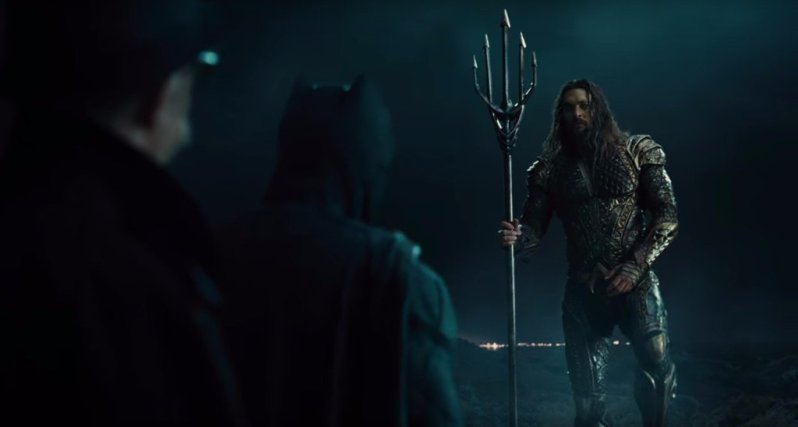 Batman and Wonder Woman being the two main returning characters are the most compelling players here to watch, for their chemistry, personality, and for the fact that we are clearly already attached to these previously established characters. They definitely lead the show and in their scenes together I was able to conjure up some additional unforced investment. We have the introduction of The Flash who in my opinion is the standout of the new introductions…… by default. He still isn’t a fully formed character just yet as we don’t get a lot of info about him, but his playful nature and the fact that his personality is very much rooted in comedy helps bring some moments of levity to the plot despite the fact that a decent amount of the witty comedic moments don’t hit. Then we also have the introductions of both Aquaman and Cyborg who are very much surface level characters here. They are introduced with merely 5 minutes of backstory between them and it makes it hard to care for them beyond their ass kicking abilities. Plus I get it, they went down the tough road attempting to introduce 3 new superheroes in the first act….. It didn’t work out all that well but wasn’t disastrous either, it just didn’t give them a memorable inception to the team. 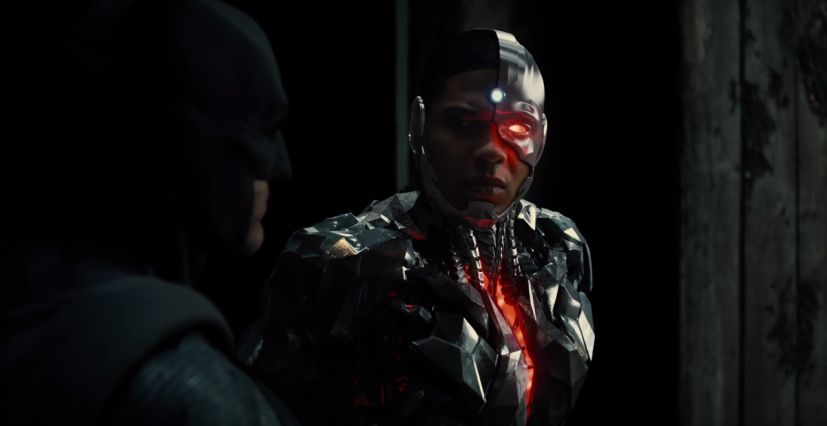 The first act for me is where the majority of this production fumbles. The jumping around from location to location, hero to hero, side character to side character did not work for me. Batman and Wonder Woman scrambling around to form this team emulates the Warner Brothers writing room who were probably more or less doing the same thing. Amongst all this there’s the setting up of the villain Steppenwolf (Ciaran Hinds) who is about as thinly written and generic as a blank sheet of paper. There is nothing unique about his character, he’s just a big guy void of any personality who wants to see the world burn……. haven’t seen that one before. The pacing is just all out of whack and it puts some of the pieces together in the second act to form a somewhat stronger third act which ends very abruptly. The credits started rolling and I honestly thought there was another 5 minutes at the bare minimum which was a disappointing way to leave. 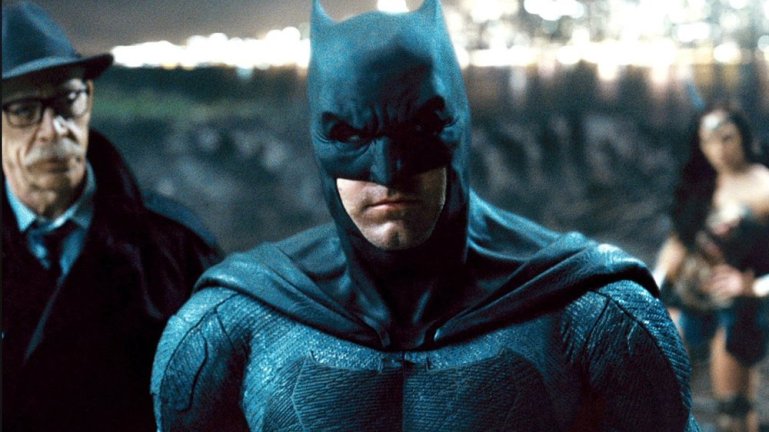 So in the end, Justice League seems to be yet another DCEU film plagued by production issues not all of which can be blamed on the studio. Just watching the trailers post-viewing there seems to be a lot of content on the cutting room floor and whether the extensive reshoots under the helm of Joss Whedon helped or hindered the final product is a dilemma that will never be solved. But for what we got it was around about what I expected; action at the height of the positives, Batman and Wonder Woman’s presences to follow, and The Flash sneaking in there as a highlight. But it isn’t enough to make up for its stumbling first act, thin new characters, and a villain who might as well be a walking brick with a smaller brick as a weapon.