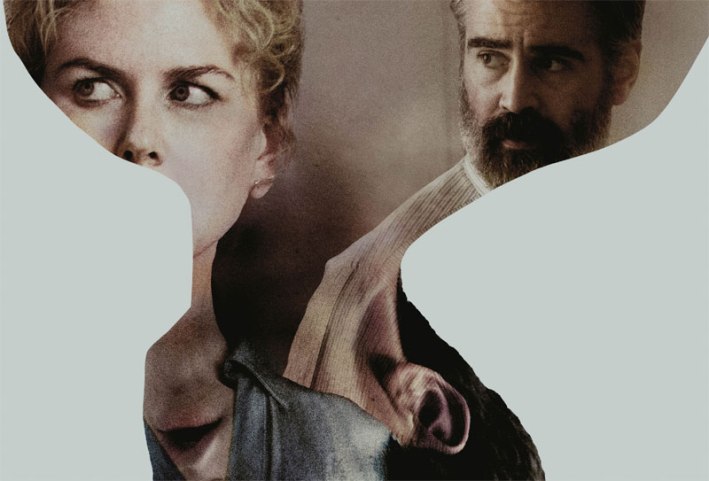 The Killing of a Sacred Deer is one of the most truly unsettling tragedies of the year as it delves so deep into psychological horror that it will leave you stunned as the credits begin to roll. It is written and directed by Yorgos Lanthimos (The Lobster (2015)) so it is undoubtedly insane in its concept and incredible in its execution. The film follows Dr Steven Murphy (Colin Farrell) and his family whose idyllic suburban existence is affected by some harrowing events….. and that’s all I’ll say about that. From beginning to end there is a terrifying tone that comes through in the performances, dialogue, and slowly creeping cinematography that is impossible to shake. The plot moves along at a very steady pace and doesn’t get boring save for a few moments in the second act that lose a bit of tension. I saw the trailer for this film a while ago and remembered nothing from it other than the fact that I wanted to see it. So going into it essentially blind made for a tonne of surprises around every corner that might have been spoiled otherwise.

There is something unnervingly off about everything in this movie and that doesn’t end with the performances which are all brilliantly chilling. Colin Farrell is mesmerising as his character who with each passing minute is driven further and further down a rabbit hole of insanity. He commits to every scene and you believe everything this guy is going through and how every passing second is eating away at this man who begins the film very strong minded and is less so as time goes on. Nicole Kidman plays Anna, (Farrell’s wife in the film) and where her performance is a little more subdued than Farrell’s she does have some striking dialogue moments that add to and service his character. Some of her character’s behaviour at a few points I’m not too sure about but she’s overall good in here. Barry Keoghan however is absolutely phenomenal here as he plays this character who is so riddled with uncertainty you never know exactly what he will do or say. Every second he’s on screen and interacting with Farrell as well as other characters I was equally intrigued and somewhat horrified. And then you have performances from young actors Raffey Cassidy (Kim) and Sunny Suljic (Bob) that were surprisingly also pretty good, some line delivery was iffy but for the most part I enjoyed them.

This movie focuses a lot on building tension, it starts early and takes it to a horrifying level but it doesn’t get there quickly. I like the slow pace as it gives you time to think and with the level of intelligent horror that is in here you are going to need that time. It is very consistent the whole way through, there are maybe 1 or 2 small chunks in the second act that maybe don’t need to be there or be as long and some of the tension is lessened for a moment. But with the thrilling and absolutely bone-chilling content of the third act it very successfully brings everything to a head in a finale that is well worth the wait. The dialogue is something that caught me very off-guard in the beginning but I eventually got used to and loved with time. Every line is very to the point and very blunt, the conversations in here are absent of any charisma yet still filled with meaning and emotion. It almost seems alien at some points and it does play into the weirdness of the situation. As far as the cinematography goes it really is exquisitely shot at almost every moment and very well orchestrated by Thimios Bakatakis. One thing is for certain after watching this movie and that is that this guy loves his use of slow zoom shots and the occasional tracking shots that creep through locations and accentuate the unsettling tones.

This isn’t a movie for everyone with the fairly slow pace and the very intelligent horror that builds and builds but for anyone looking for an intense psychological thriller this is definitely one to look out for. The performances, the dialogue, the score, the cinematography, and the nature of the events of the plot all combine to create and absolutely unnerving product that will terrify you and affect you well after the credits have finished rolling. I was absolutely stunned when the credits began to roll and I didn’t move for a full 2 minutes. It’s an experience that will stick with you and coming from A24 you can’t expect anything less.