NO SPOILERS for season 2 of 13 Reasons Why

Season 1 of 13 Reasons Why was a phenomenal event with a tonne of heart, emotion, incredibly well developed characters, and a story that was equal parts informative as it was tragic. The first season wrapped up nicely and closed out a tight personal story centred around the suicide of Hannah Baker (Katherine Langford) leaving very little room to move forward with a season 2. I didn’t think a season 2 should happen but Netflix held on to that little bit of space and now we have another 13 episodes that reinforce my initial thoughts that this should never have been a thing. This season centres around the court case of Hannah’s family vs the school and how this case continues to have a lasting affect on all who were involved in Hannah’s life. The season takes the form of a courtroom drama with each episode focusing on a new testimony from various individuals and with this there really isn’t much incentive to follow this season. The story is more about all of the other students this time around than it is about Hannah Baker, everyone has their own individual arcs in here and that’s where the season shines. The trial itself, although heavily featured is still in the background to all of the other things the extended cast of characters are going through.

Unlike season 1 which had a tight enclosed story with a clear beginning, middle, and ending season 2 has a lack of focus to where despite there being a somewhat clear end goal there are a lot of individual character stories all progressing at once. It’s a convoluted story that spends 13 episodes filling gaps in season 1 and Hannah’s story where you never knew there were any because there wasn’t any precedent for them in season 1. It’s a season that is constantly trying to warrant its existence and trying desperately to convince us that it needed to happen and this is a story that needed to be told but it doesn’t work. It does this by revealing things from Hannah’s past through flashbacks and being like “you didn’t know this happened, or this, or this” but in the end it doesn’t really matter or add much to the whole point of the first season. Season 1 already established why Hannah took her own life and how each of the subjects of the tapes are responsible for her making that fateful decision, so the flashback sequences here that shed more light on some characters’ involvement in that event don’t really add anything to the story. As I mentioned earlier, they’re trying to fill holes and answer questions where there simply are none.

The season does an ok job at keeping Katherine Langford in the series through both flashbacks to before her death and through the visions that Clay experiences. Her presence in the flashbacks I understand and it’s a simple way to keep her in the face of the series relevant throughout this season. As for the visions, it’s a clever technique at first to reiterate the fact that Clay hasn’t really moved on entirely from Hannah but it’s severely overused over the course of the season. It starts to get repetitive and fails to deliver any strong emotional impact on the story, not doing any favours for Clay’s journey. 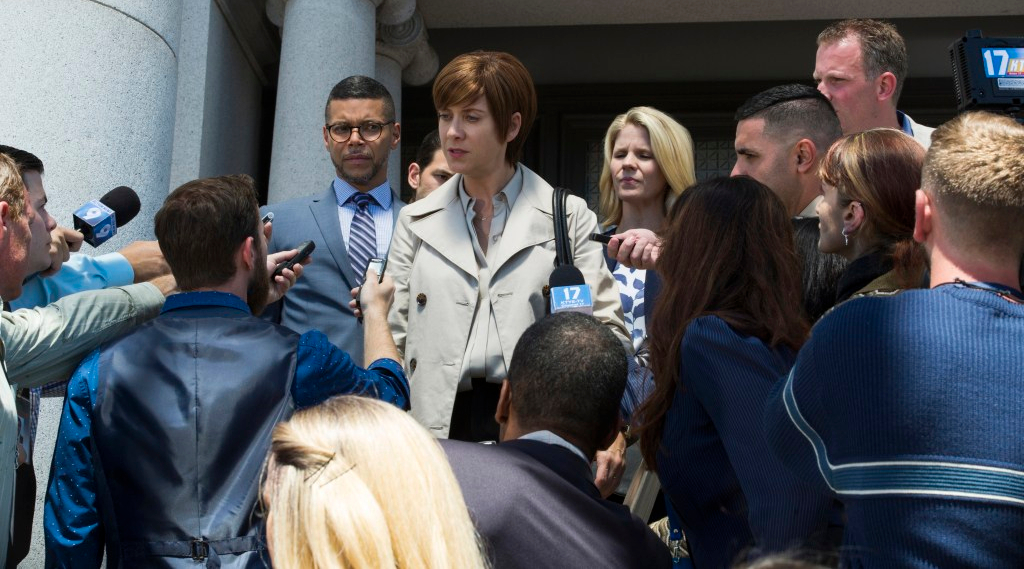 But as I touched on, season 2 is hardly Hannah’s story, she’s in it and her decision to take her life is the catalyst for everything happening here but the majority of the focus is placed on the individual character arcs of everyone around her. And this is where the season really captures the raw emotion and devastating nature of the first season. Some character arcs are developed more-so than others but I found myself deeply caring about the majority of them, some of whom I never thought I’d care so much about after the events of the first season. Everyone including Tony (Christian Navarro), Clay (Dylan Minnette), Justin (Brandon Flynn), Alex (Miles Heizer), Jessica (Alisha Boe), Zach (Ross Butler), Tyler (Devin Druid), Mr Porter (Derek Luke), and Olivia Baker (Kate Walsh) among others have strong emotional development arcs throughout all of most of the season and it’s these stories that make up the engaging moments across these 13 episodes. All of these characters were well developed in season 1 and had strong arcs and that all leads into their place in this new story and how their individual and shared experiences shape and change them all drastically.

The entire cast are phenomenal in how they all make the most of their incredible character arcs and bring a tonne of heartbreaking and heartwarming emotion to almost every one of their scenes. Kate Walsh has a significantly more involved role this season and she knocks it out of the park with one of the best TV performances I’ve seen in recent years. Every single line she delivers is done so to absolute perfection and she depicts everything her character is feeling through facial expressions alone which are crushing. If she doesn’t get award recognition for her performance her that would be an absolute travesty. 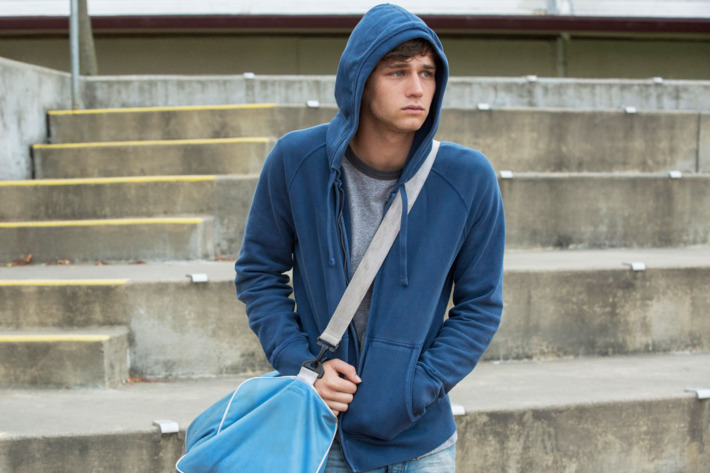 Through all of these individual character stories there is a substantial amount of confronting, distressing, and tragic content in the vein of what season 1 delivered. These 13 episodes extensively explore topics and social issues surrounding rape and sexual assault as well as focusing heavily on looking at suicide and gun violence and how to approach and address all of this when dealing with teenagers. It’s some pretty heavy content and it is very successful in reiterating the messages delivered through the first season and opening discussions about this sort of thing. There’s even a moment early in the season that ridicules the idea of censoring all discussions around suicide and how people would rather turn their heads than confront these issues head on. It shows that this series really does have its social commentary in the right place and where it will still lead to debate and controversy the way it’s handled is done with a lot of careful thought. There are even disclaimers at the beginning of the season and the conclusion of each episode that really emphasise the seriousness of the topics being discussed here and how this isn’t just a show and that for many people it’s real. 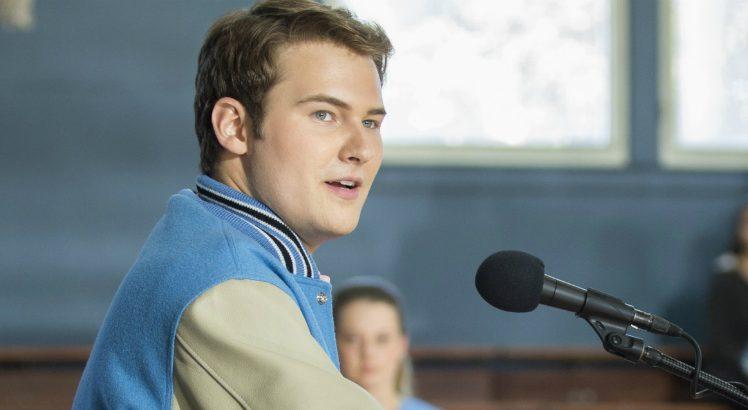 And the season closes out on a sour note with a final episode that is a nice cap on some of the individual character arcs and relationships explored in this season but is ultimately a slow mess of a finale capping off a disappointing season. It’s quite possibly the worst episode of the season as it’s the one that’s all over the place the most and even tries to throw in a last ditch effort to leave a sliver of room to continue into a season 3. I didn’t think there should have even been a season 2 and after seeing the result of this season if there is a season 3 I can’t see it even being better than what we got here. Overall 13 Reasons Why is a great series; season 1 is phenomenal and something that everyone should definitely check out, but season 2 although being able to capitalise on strong character arcs and incredible performances isn’t focused on an engaging core story and doesn’t convincingly warrant its existence. It’s an unnecessary continuation of a story that shouldn’t have had any right to continue and I hope this is the final nail in the coffin.