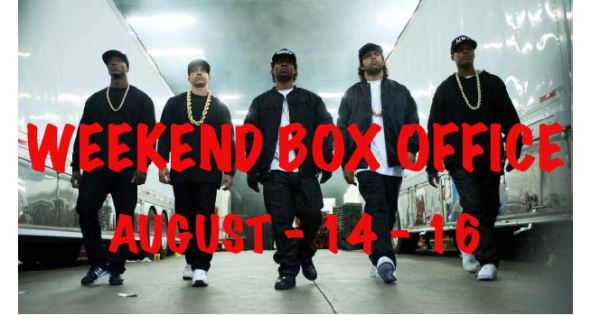 This week saw the release of two films that were pretty highly anticipated, one more than the other. Biopic ‘Straight Outta Compton’ and Spy film ‘The Man From U.N.C.L.E’ both released this week and were in a race to get that number one position. But as the results show, this was no tight competition at all, as one film blew all the other films away. Here are the films and how much they made over the weekend.

Well i have to say there are things that really surprised me this week and also some things that i expected to happen. As you can see, Ant-Man finally got knocked out of the Top 5 after a good 4 weeks. It finished in 6th place with $5.5M and won’t be making much more money from here onwards.

The highly anticipated biopic ‘Straight Outta Compton‘ opened to a huge $56.1M, well above what i was expecting it to get which was around $35-$40M. The film follows rap group N.W.A through the 80’s and has already been getting positive reviews from both fans and critics. This is a huge success for this film as it will probably make back its production budget if it continues at this rate. I myself am really excited to see this movie but it doesn’t release here for a few more weeks so i will be eagerly anticipating its arrival. It will be a challenge for this film to hold that no.1 position next week with three more well known films coming out but hopefully the positive reception will bring more people to see it. 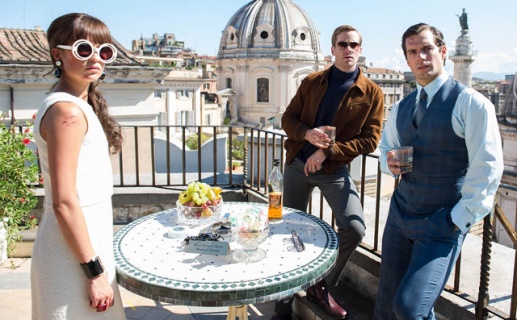 The Man from U.N.C.L.E was the second film that opened this week, but unlike Straight Outta Compton, this film only managed to make $13.5M resulting in a third place finish. This was a pretty big surprise to me, not only had i expected this movie to make $20M but i expected it to finish in 2nd place above Mission Impossible. I always thought this movie had no chance at getting the top position mainly because this and Mission Impossible are the same type of film and therefore have the same audience, but i expected more people to see this new release as oppose to a film that has been out there for a few weeks now. Not only did Mission Impossible take away from this films earnings but Straight Outta Compton would have stolen some of its audience also as that $56M had to come from somewhere. I can see this film staying in the top 5 next week but only by a little bit as some new releases will knock it down. 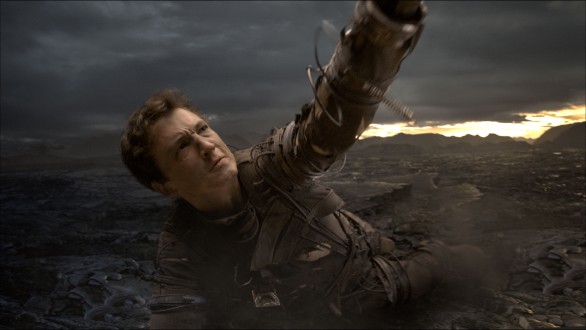 Now for that film that no-one wants to talk about, ugh…. Fantastic Four managed to take in only $8M after a drop of almost 70%. This movie is plummeting faster than Usain Bolt can run 100M. With numbers like this Fox is looking at ridiculously huge losses as a result of this film that will struggle to make $100M. I cannot see Fox ever returning to this franchise which appears done and dusted, and thank god because i can not stand to see the Fantastic Four featured in another abomination, just let them die in peace i say.

Finally we have ‘The Gift‘ that managed to finish in 5th place in its second week taking in another $6.5M. This is really good for this indie film and i hope it can make some more money in its time outside the top 5 next week. So that will just about do it this week, the weekend actuals as usual will be updated below so be sure to come back to get the finalised numbers.