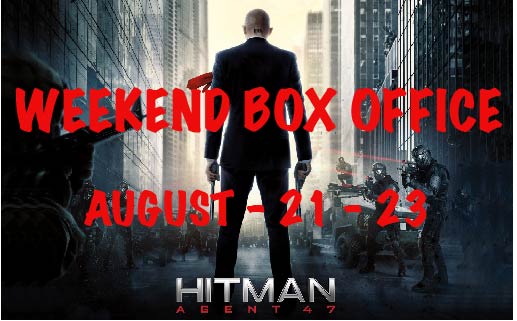 Well we had a busy week at the box office with three new releases going up against Straight Outta Compton which was in its second week and coming off a number one spot last week. Did any of the films manage to snatch that number one position from the NWA biopic? Read on to find out.

Lets start at the top of the table where the NWA biopic remains in the top spot in its second weekend holding off all three new releases with a 56% drop to $26.8M. That takes the films total domestic growth to $111M and it will most likely climb to around $150M before it finishes. It looks like this film got really positive word of mouth to get people to choose to see that over all the other films opening. This was probably my pick to hold the no.1 spot but i expected a little more competition from the new films.

What was even more surprising was Mission Impossible still holding on to that second position in its 4th week with another $11.7M to take its domestic total to $158M. Well i can’t say i’m not surprised because i didn’t see this coming at all. I expected this film to drop down to 4th at the highest but it only suffered a 32% drop which is great for a film that has been out for so long. How long will it manage to keep up this run in the top 5? With no major films opening in the next 3 weeks i can see this film continuing to do well and stay high in the top 5 for that whole time. 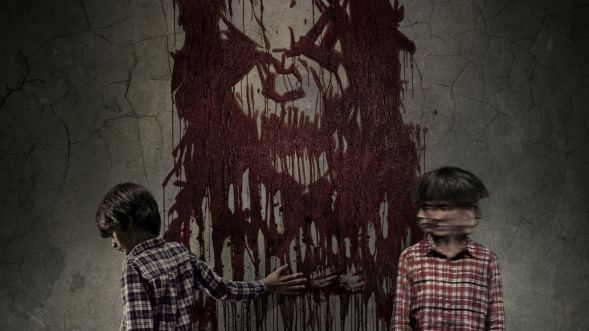 Lets now move on to the first of the new releases ‘Sinister 2’ the sequel to 2012’s very successful horror flick ‘Sinister’. It opened in 3rd place with a mediocre $10.6M which was below what the studio was expecting to get. Straight Outta Compton’s success would have something to do with the numbers but i just think that not too many people remembered the first Sinister or never saw it and therefore didn’t feel the need to see this film. I think this film will drop off rapidly as the horror fans who wanted to see it would have seen it this weekend leaving not a whole lot of people left who would want to see it. 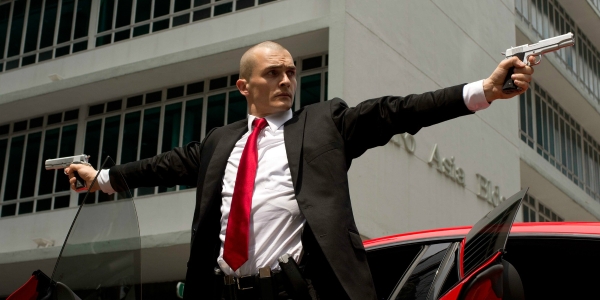 Following Sinister 2 is the other new release ‘Hitman: Agent 47’ bringing in only $8.2M again under-performing after the studio expected a little better. I guess this confirms the fact that not too many people are interested in seeing another adaptation of the popular video game franchise. The Hitman name has been damaged with now two films that have received very negative public reviews so i highly doubt we will see a sequel or reboot for this film in the near future. Those bad reviews will ultimately be this films downfall and you can expect a big drop coming out of next week.

Right at the bottom of the Top 5 is ‘The Man from U.N.C.L.E’ that pulled in an additional $7.4M in its second week. This is unfortunate as i really enjoyed this film and definitely deserves to be making more money so i can only hope that it can continue to stay in the top 5 for a couple more weeks, although that may be tough.

One of the biggest surprises coming out of the weekend was new release ‘American Ultra’ didn’t even crack the top 5, finishing in 6th place with only $5.5M. I enjoyed the trailer for this film so to see in open at such a low number is both disappointing and worrying. I would say it is a combination of not a whole lot of marketing and opening at a busy time against a top 5 full of sequels and reboots making it tough for an original idea to sneak in there. Also Jesse Eisenberg and Kristen Stewart aren’t all that big so couldn’t bring in a lot of viewers. Nothing seems to have gone right for this film and it won’t make much more money at all.

Well that does it for another week, we had Straight Outta Compton keeping the number one spot whilst all three new releases under-performed and gave the number 1 and 2 no challenge. The Weekend Actuals will be updated below as usual.

So what did you think of this weeks numbers? Were you surprised or did you maybe get the exact order right? Comment below and follow to stay up to date with all the latest Box Office news.