‘Love and Mercy’ is a Biopic that doesn’t really focus of the ‘Beach Boys’ and their music, rather it is a very personal story that explores the life of Brian Wilson from some of the highest points in his life right down to some of the lowest. I knew nothing about the Beach Boys or Brian Wilson except for their biggest hits but man i can’t deny that i am really interested to find out more about Brian. This film really goes to places i never thought it would upon hearing about it, it does have its fun light-hearted moments but the majority of this film is really about the personal struggles of Brian Wilson and how he had to overcome these obstacles in his life. The film has an interesting structure, rather than focusing on a specific time in his life and showing how he changed progressively, the film follows a younger Brian played by Paul Dano and a post Beach Boys Brian played by John Cusack. This odd structure of highlighting these two times in his life concurrently throughout the film allowed the writers and director to get creative with the way they represented Brian in both times and how they ultimately depicted his transition without showing what happens in between. 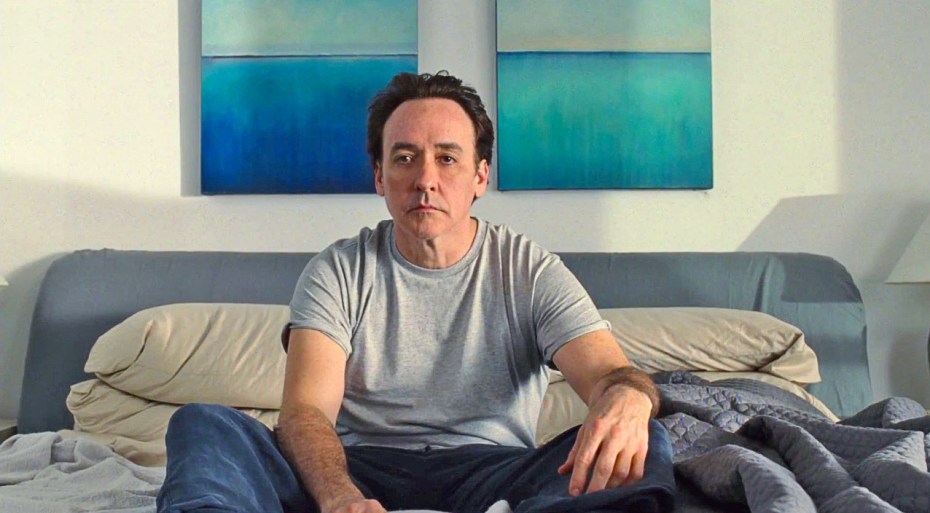 On a personal level, and in terms of the way they represented and depicted Brian in these two stages of his life and connected them this film was incredible. But from a storytelling perspective, it was a little off. The two times were shown in a way that made them feel like a series of events in Brian’s life rather than a flowing story. The way it switched back and forth with all the jumps in time worked to show off Brian’s story and quickly develop his character but as a cohesive start to finish story, especially with the younger Brian, it didn’t work as well as i would have liked. As the film progressed, this structure of swapping between the older and younger Brian worked more and more but initially for the first 20 minutes it felt a little choppy and hard to get used to. If i go back now after having more experience with that structure it may work better, but just a minor thing.

Oh, the performances in this film were just unbelievable. From Paul Dano and John Cusack playing different versions of Brian, to Elizabeth Banks as Melinda and Paul Giamatti as Eugene Landy they were all incredible, powerful and amazing performances. One of the more fascinating things was how Paul Dano and John Cusack managed to somehow play what are essentially these two different characters in a way that you still saw elements of Brian’s younger self in his older self and vice versa. It really was great to see, but seriously already, when is Paul Dano going to get some Oscar recognition? This guy is a fantastic versatile actor, from Prisoners to this he really is shaping up to be an incredible dramatic actor and i only improving over time. Elizabeth Banks also puts in a very very emotionally driven performance and in her limited screen time still made her presence felt. But what may have been the most powerful performance in the film was Paul Giamatti as Eugene Landy. I don’t know how this guy does it, he literally transforms into this character and where at first you go ‘Hey, thats Paul Giamatti”, by the end of the film you completely forgot it was even him. You can draw many parallels between his character in this film and his role in ‘Straight Outta Compton’ and that is a really good thing as both performances are ones to remember from this year.

Don’t worry, even though the main focus on the film is almost exclusively on Brian Williams, you do get to see some of the behind the scenes of making some of the Beach Boys’ biggest hits. Their music accompanies the film so well and they really did have a song that fit the tone of the film at all moments throughout. So in the end, if you are a fan of Brian Williams and the Beach Boys and you know the story i am sure you will get a good kick out of the film. If not, i would still recommend you check it out because it gives you very interesting insight into the troubled life of Brian Williams and shows off his character really well supported by great performances.