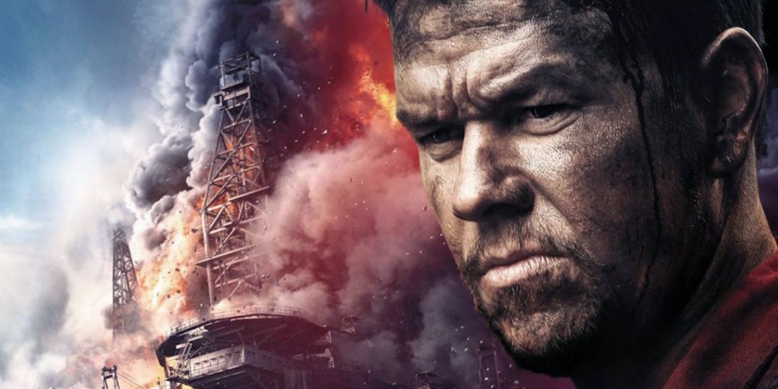 ‘Deepwater Horizon’ is an Action Thriller that takes place on the Deepwater Horizon Oil Rig where mindless corporate money-oriented decisions caused the rig to be engulfed in flames becoming the worst oil spill disaster in US history. This is probably one of the more surprising films of the year as going into it i was expecting a very by the numbers, cliche disaster film where you just watch it for the spectacle and the explosions etc. But this film delivers with a very serious tone and hooks you in with emotion and characters you care about with great performances from the large impressive cast. Usually in these films the focus is on the disaster and the characters the film focuses on are just vessels taking you through the various key events who you don’t really care for. But here Director Peter Berg focuses predominantly on the characters, introducing them, getting you to care about them, or dislike them, so that when disaster strikes you are enthralled in the action and on the edge of your seat. 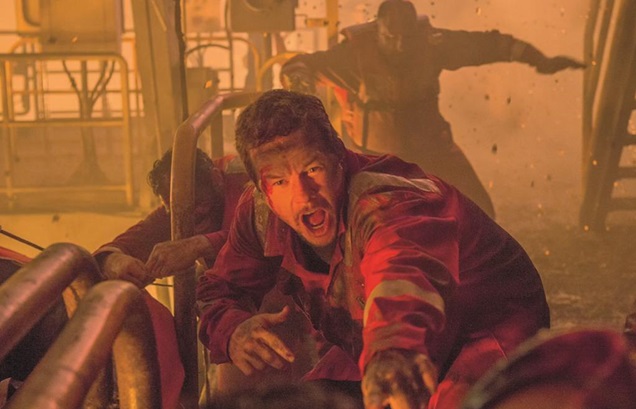 The plot of the film is very well structured and steadily paced from beginning to end as the entire film takes place over the course of a single day. In terms of structure and the breakup of the various acts you could relate it to ‘Titanic’ (1997) where the initial act(s) is spent setting up the key players in the story and the risks involved, then when disaster strikes the film is consistently escalating in suspense and tension as the situation worsens over time. Albeit, a lot shorter than Titanic. The thing this film does very well is get you hooked early on well before the disaster occurs and holds your attention right to the last minute. Before anything happens, from before when Mark Wahlberg is on his way to the rig, a real sense of uneasiness is established and that gradually turns into fear as slowly trouble begins to unfold. 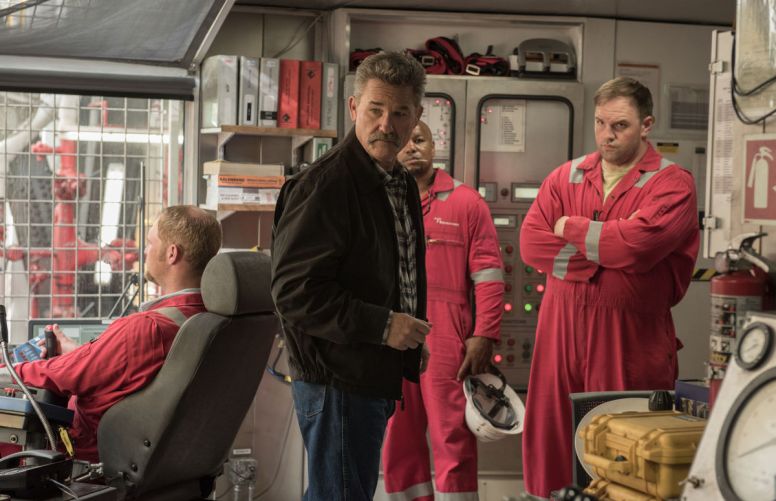 And the scenes during the disaster itself are terrifying and some of the most intense action/disaster sequences of recent years. It is very claustrophobic and you are on the edge of your seat as you feel that a large chunk of steel could come crashing through the ceiling at any moment. What also makes these scenes so effectively terrifying is the incredible use of sound design that sucks you into the event making you feel like you are there aboard the rig in tight corridors and in constant danger. The explosions, the bending of steel, even the small debris rocketing across the screen is represented so vividly through sound that if you were to shut your eyes you could easily put yourself in the middle of the danger. It is that connection between the viewer and the film that illustrates the success this film has in drawing you in to the disaster. 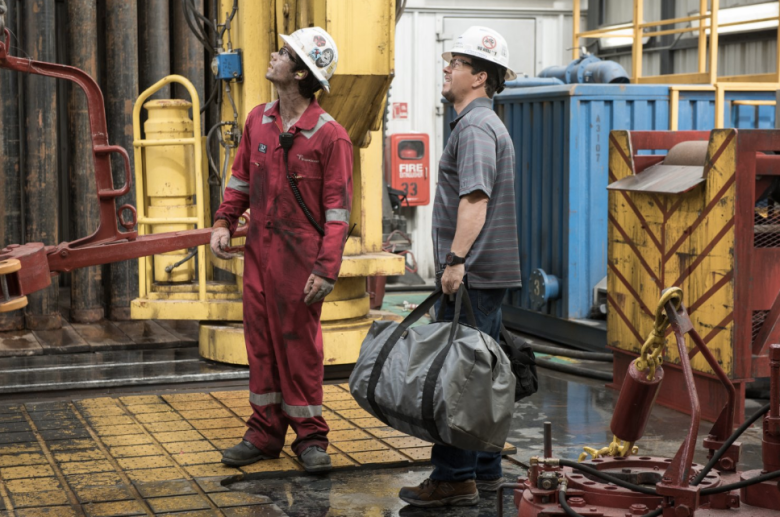 Now anyone can put a bunch of explosions onto the screen, just look at Michael Bay, but it takes well written characters and good performances to establish protagonists that you can be invested in. As i mentioned earlier the film boasts a very talented cast including Marky Mark (minus the Funky Bunch), Kurt Russell, John Malkovich, Gina Rodriguez, Dylan O’Brien, and Kate Hudson who all do their part in selling the fear and emotions each of their characters are going through. Other than Marky Mark’s character and very briefly Gina Rodriguez’s character you don’t see any backstory of the various other characters other than one line expositions here and there. So the film sets up and links relationships between the characters very swiftly where you look at the crew on this rig as a little community of sorts which works great for instantly recognising that, ok, these guys are good friends, they’re good people, or that guy is funny, and you establish connections that heighten the tension of later scenes. 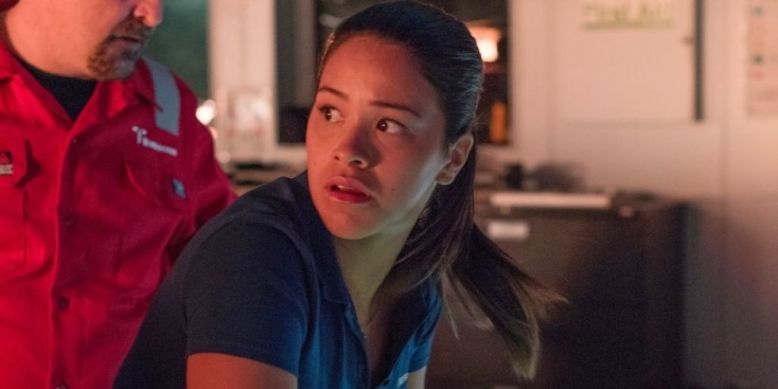 So in the end, Deepwater Horizon strayed away from the mindless action focused disaster flick formula to deliver a very character driven, emotional story about the workers on an oil rig fighting to survive constant impending danger. High in tension and suspense the action sequences are intense to watch with great sound design sucking you into the disaster and is a very good watch for anyone looking for a great action flick.