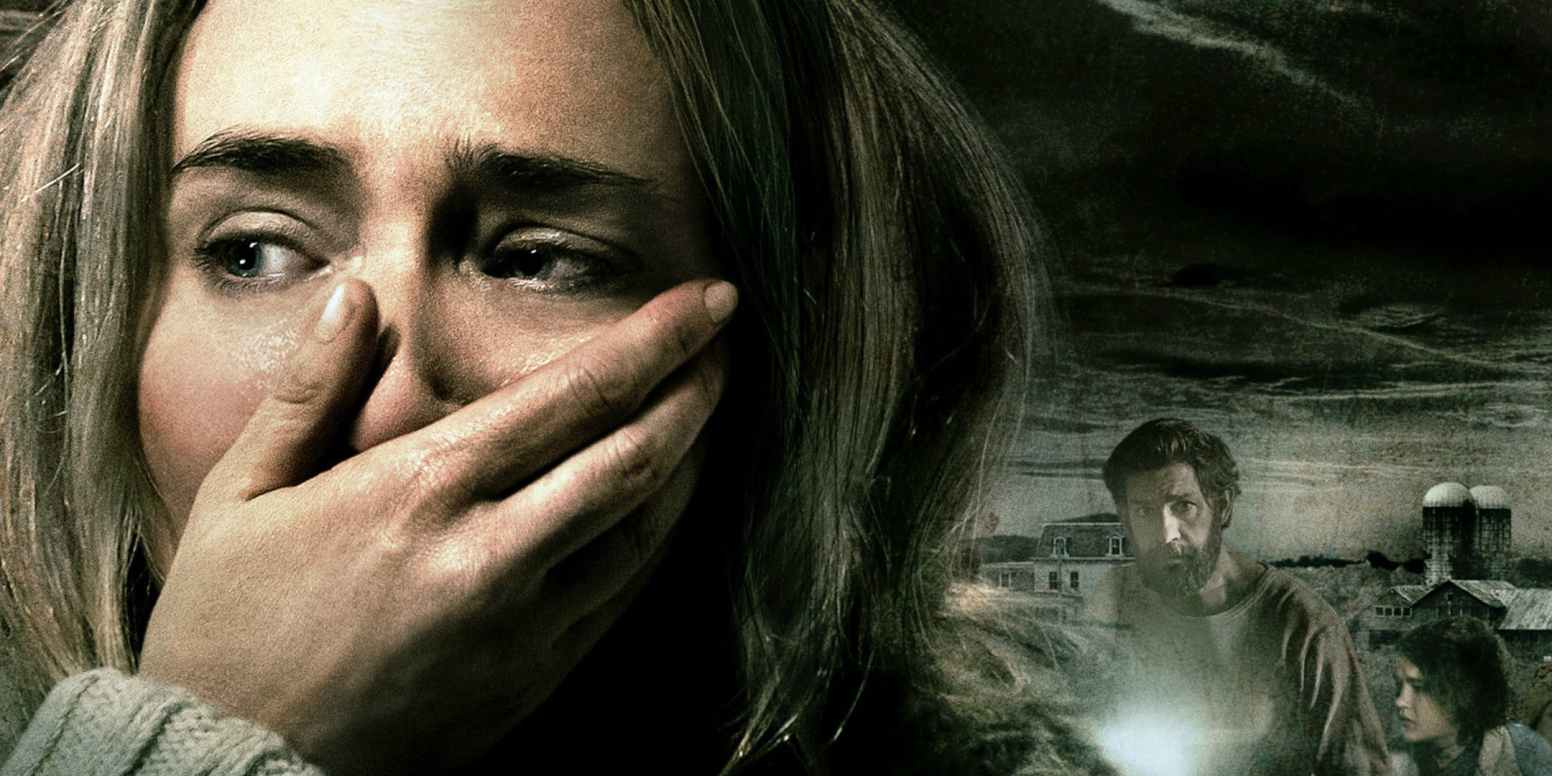 A Quiet Place marks writer/director/actor John Krasinski‘s first deep dive into the horror genre and what a truly marvellous way to announce his arrival with this wholly original modern horror triumph. The film follows a family who are forced to survive in complete silence as the world is plagued with creatures who hunt by sound. From the opening scene right until the final second I was on the edge of my seat sweating, in awe, and absolutely terrified. The film plays with fear incredibly well and does not give you a single chance to breathe with a petrifying atmosphere so relentlessly intense it will undoubtedly leave you breathless. Horror films tend to fall apart in two specific areas; the execution of the scares, and the representation and development of the characters. Here, not only is the horror utterly nerve-racking, but the characters are so strong and the family dynamic is presented so well that it creates a vested interest in each person and a strong desire to see them get out of this predicament. There is not a moment of downtime and even when there isn’t an onscreen threat the looming presence is never lost.

The originality of this film is built entirely around the use of sound and silence to bring about a sense of constant dread and scares that break convention at every opportunity. The sound design is absolutely impeccable and dare I say a lock for an Oscar nomination at the very least. The absence of sound is just as crucial here as the use of atmospheric sound such as the creaks of wood, wind, and breathing that make up the majority of what you hear. The way you experience the sounds in this film is orchestrated to place you in the shoes of the character you are following so you can feel the sheer terror they are experiencing. This approach is so effective that the packed theatre I was in is the quietist I have been a part of in a long time, even when the sound completely dropped out no-one uttered a single word and you could hear a pin drop. Almost as if by placing everyone in the shoes of this family it coerced them to remain just as silent as them.

One thing A Quiet Place exhibits strongly is the power and importance of silence in film, something it explores extensively through Millicent Simmonds‘ character Regan who is deaf. Something truly brilliant is done with her character where whenever the camera focuses closely on Millicent you get to experience the surrounding environment from her perspective, which is where the sound completely drops out. This is a technique which was used in Millicent’s previous film Wonderstruck (2017), a film I loved for a number of reasons including how all of her scenes are presented through her ears. This detail is woven into the film brilliantly from the plot itself all the way to contributing to some of the haunting atmospheric horror.

This movie locks you in early and puts you through the wringer, making this tight hour and 30 minute experience feel more like a harrowing 2 and a half hours. As I mentioned before it doesn’t let up even for a second to allow you a chance to gather yourself after just having the shit scared out of you. Another element of the film that Krasinski executes to near perfection is the presence of heart, something rarely seen and even more rarely well presented in the horror genre. Amongst all of the constant terror is a tremendous yet calculated amount of heart and raw emotion adding to the strength and development of the characters and their relationships. These character-centric moments are so important in building up these characters and not one second is gone to waste.

Each of the performances in here are riveting and they all bring something unique to the film and sell the dire circumstances phenomenally. Emily Blunt and John Krasinski are enthralling for every moment they are on screen and deliver the joyous and heartache-driven emotion amazingly. They both have such grounded performances that you believe wholeheartedly that people who are experienced and know what they’re doing yet fear still drives them deep down. I adored Millicent Simmonds in her debut role in last year’s Wonderstruck but with this performance there isn’t the slightest chance I’ll ever forget her name. Being a deaf actor I was excited last year to see where her career will take her and now I am all in on seeing her in more films going forward. There is one character in here who is still backed by a good performance and has some strong moments but is noticeably less memorable than everyone else. I’m talking about the son; Marcus, played by the young Noah Jupe who doesn’t quite make as large of an impact as the rest of the family members. He still has a lot to do in this story and does it well but I just didn’t gravitate towards his character like I did the others. 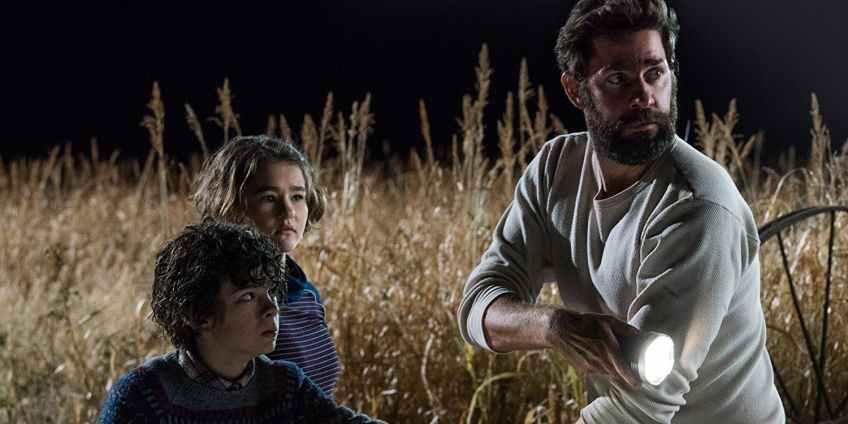 So in the end, as a massive fan of the horror genre when executed correctly and especially when backed by original ideas I cannot express enough how much I loved being relentlessly terrified by this movie. John Krasisnki’s directing is a triumph and for his first venture into the world of horror he shows a lot of natural talent in turning a simple premise into a constantly engaging feature film. The way horror is derived from the clever use of sound in this film is incredible and creates a tonne of tense moments that will have you hooked. This joins the ranks as one of the best horror films in recent years and should not be missed.