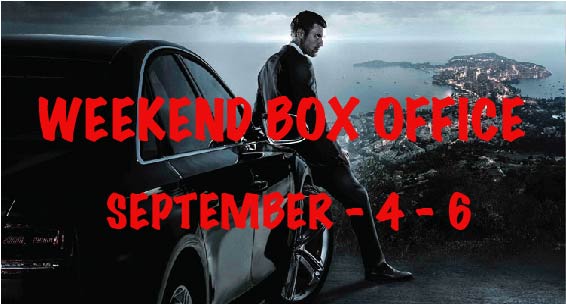 This week we have yet another ridiculously low earning weekend with no film managing to make over $10M at the box office. We are in desperate need of a really big film to come out and cure us of this drought. But despite the low earnings there were still a few talking points amongst the top 5, so lets get into that.

Firstly we have the biggest surprise of the weekend being ‘War Room‘ stealing the number one position from ‘Straight Outta Compton’. I definitely did not see this coming as it managed to only undergo a 17.6% drop, yes thats right only a 17.6% drop in its 2nd weekend to end up with $9.4M. I don’t think i can recall the last film to drop so little from its first weekend to the second weekend, it looks like a lot of people were eager to check out the film that came from no-where into the second position last week. With a budget of $3M, this movie has made an incredible profit for such a small film. I would not be at all surprised if it manages to keep the number one or two position next week with only one new release with the potential to spoil the party.

Second place was ‘Straight Outta Compton‘ getting knocked off the top spot with $8.9M. If you have not already seen this movie, go and see it, it is an incredible biopic about N.W.A and is my second favourite movie of the year. You can check out my review of the film HERE. 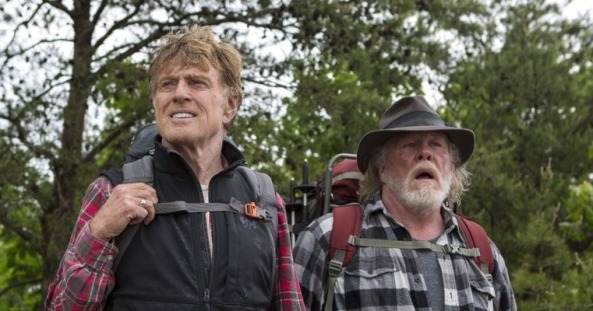 In third place we have the shocking appearance of another smaller film that i had not heard of until i looked at the numbers today. ‘A Walk in the Woods‘ is an Adventure Comedy starring Emma Thompson and Robert Redford and completely flew under the radar. It opened with $8.4M taking the 3rd spot and making more than the other film that opened that i thought would have been a lot higher than this movie. I can’t really say much as i didn’t know anything about it so lets move on.

‘Mission Impossible: Rogue Nation‘ survived a drop of only 12.3% in its 6th week in the top 5 to bring in an additional $7.15M. The longer there are no big action films opening the more money this film is going to make as more and more people seem to be checking it out either for the first time or multiple times. 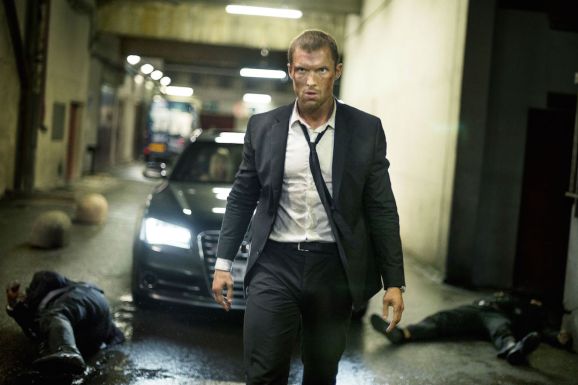 And last and probably least was the slightly anticipated ‘The Transporter Refueled‘, which is the 4th transporter film starring Ed Skrein, not Jason Statham. It took in a mere $7.13M with a disappointing opening for the studio. With the name Transporter in the title you would think this movie would still make a fair amount of money but it looks like without big name Jason Statham attached to the film no-one wants anything to do with it. This movie will definitely be gone from the top 5 next week so we can all forget about it.

Well thats it for this weeks box office where we had a couple of unusual surprises accompanied by some films that wont leave the top 5. The weekend actuals will be updated below so stay tuned for those. Remember to follow this blog to stay up to date with all my reviews and news pieces.