So it’s finally here, one of the best days of the year and the night in which we get to celebrate all of the incredible films that released through 2017. There are a tonne of worthy winners in every category and we will probably be in for a few surprises as the night progresses. So without further ado lets get into the categories and who is leaving the Dolby Theatre with an Oscar in hand. 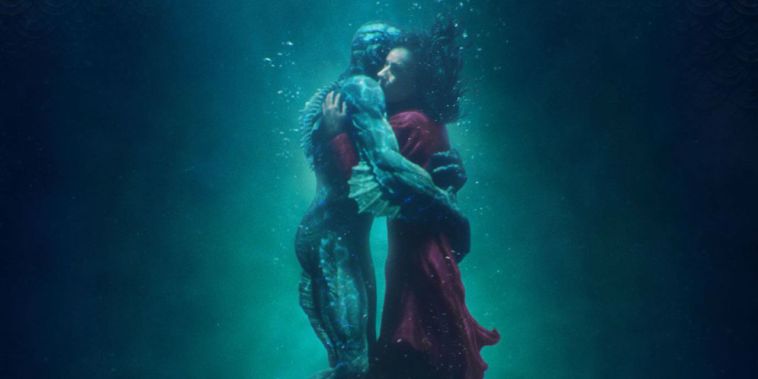 Call Me by Your Name

Well I got what I wanted and that was The Shape of Water coming out on top. Guillermo Del Toro‘s gothic romance masterpiece blew me away with the performances, score, cinematography, writing, and directing so it’s only fitting that it gets the biggest award.

Jordan Peele, Get Out

And there we go…. would not have wanted it any other way, The Shape of Water is one of my favourite movies of 2017 and Guillermo Del Toro did a phenomenal job and crafting this masterpiece. This is his first Oscar win and it’s very well deserved. I guess this gives The Shape of Water a better chance at winning Best Picture but we’ll soon find out.

Actress In A Leading Role

Sally Hawkins, The Shape of Water

Well I hoped Sally Hawkins would take this award home because she was mesmerising in The Shape of Water but all signs were pointing towards Frances McDormand. She was committed and bought so much to Three Billboards Outside Ebbing, Missouri that she absolutely deserved this award.

Actor In A Leading Role

Timothée Chalamet, Call Me by Your Name

Daniel Kaluuya, Get Out

Another completely unsurprising win right here as Gary Oldman was a lock almost from day one. He completely transformed into Winston Churchill and disappeared into the role and this win has been a long time coming for this incredible actor.

Actress In A Supporting Role

Octavia Spencer, The Shape of Water

This may have been a lock from before the show started but it doesn’t change the fact that it’s great Allison Janney has received her first Oscar for her standout role in I, Tonya. She was a scene stealer on multiple occasions so very well deserved.

Actor In A Supporting Role

Richard Jenkins, The Shape of Water

Christopher Plummer, All The Money in the World

Starting the show off with a no-brainer here as Sam Rockwell claims his first Oscar and very well deserved for his incredible performance in Three Billboards Outside Ebbing, Missouri. 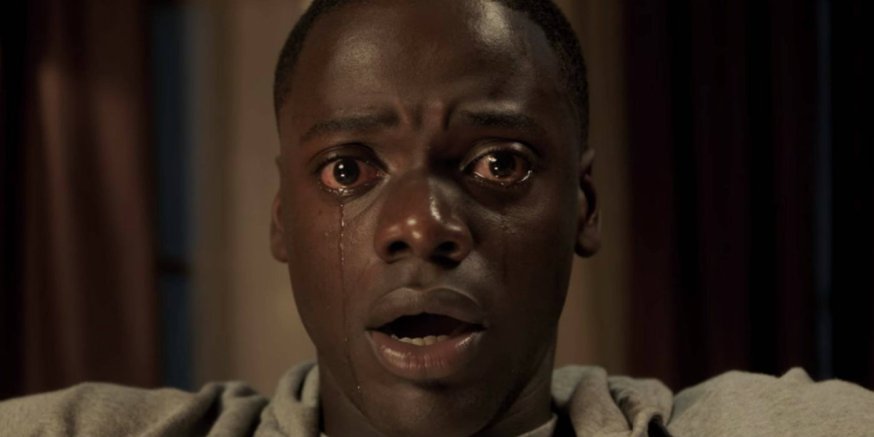 WOW! So glad to see Get Out win this award and have Jordan Peele be recognised and have a horror/comedy/drama be recognised at this level. This result gives Get Out an added boost going into Best Picture and it may actually have a better shot now at taking home the award. It’s a phenomenal film with great replayability thanks to an incredible screenplay. To have enough of a following to stay in the conversation for so long since its release over a year ago is an incredible accomplishment and well deserved.

Call Me by Your Name

This is another award result I’m not at all surprised by, it’s an incredible, beautiful film with a great screenplay and Call Me by Your Name absolutely deserved this win. 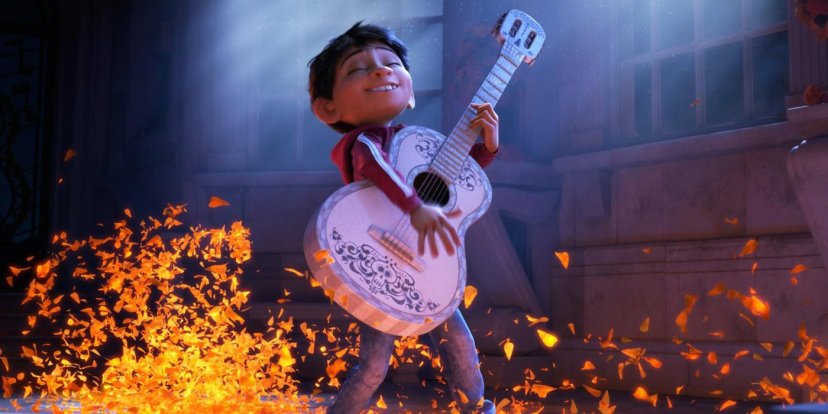 The annual Disney award has arrived and of course it goes to Coco. It’s a fantastic animated film and deserves the win above the other nominees. 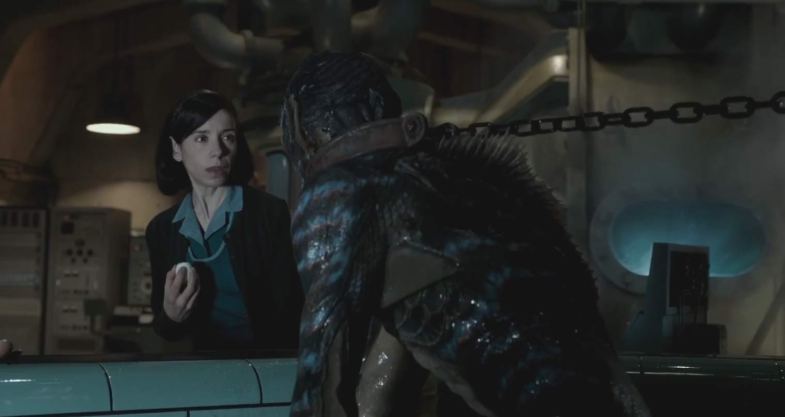 Alexandre Desplat‘s soundtrack in The Shape of Water is truly mesmerising and beautiful and entirely sucks you into the film in every scene. Totally well deserved and that’s another award for The Shape of Water that hopefully isn’t the last.

“Mystery of Love”, Call Me by Your Name

“Stand Up for Something”, Marshall

“This Is Me”, The Greatest Showman

Well that’s the biggest upset of the award ceremony so far by a mile! I wasn’t a big fan of “Remember Me” from Coco but I guess a lot of people were so well done I guess. From the musical performances tonight alone “This Is Me” was electrifying and I along with many am surprised it didn’t run away with the win.

Well there we have it, I thought Baby Driver would be able to pull a win in either Sound Editing or Sound Mixing but alas Dunkirk is the winner here. Definitely well deserved as the sound is crucial in the effectiveness of this film. And with this award comes my first prediction miss of the night.

As with Sound Editing, the award going to Dunkirk is well deserved and absolutely no complaints or surprises here as this is where I thought it would go.

Finally legendary cinematographer Roger Deakins has his first cinematography Oscar and absolutely well deserved because the cinematography Blade Runner 2049 is hands down some of the best and most beautiful work in the history of film.

To be completely honest, when Dunkirk won in both Sound Editing and Sound Mixing I thought maybe, just maybe Baby Driver would get this award but it has gone to Dunkirk and it couldn’t be more deserved. Looks like Dunkirk is collecting most of the technical awards which is expected as it’s a technical masterpiece.

Guardians of the Galaxy Vol. 2

War for the Planet of the Apes

Of course I am very happy to see my favourite movie of 2017 win this award as the visual effects are truly phenomenal but I really would’ve loved to see War for the Planet of the Apes be recognised for some of the best visuals ever seen.

On Body and Soul

Beauty and the Beast

Beauty and the Beast

Heaven is a Traffic Jam on the 405

Watu Wote: All of Us